Whenever I cook, I think about what I already have on hand and what I can do with it. I love cooking, but if I am being honest with everyone here, I don’t like to go to the grocery store to grab a couple of dozen expensive ingredients just to make one dish – unless it’s for a very special occasion. Thus the name, “Plant-Based And Broke.”

Typically, I just buy what’s on the grocery list for the week, or sometimes throw in any extra food items that I want to try out, are in season, or I am in the mood for.

I love mushrooms, but I don’t purchase them too often since they have a very short life. But when I do, every meal has them.

And guess what else I had? Bread. So I got super creative and thought about mushroom toast. Original, right?

Anyway, I initially wanted to make bean toast, but I already had mushrooms waiting to be used – so that’s what I did instead. Also, my go-to method to cooking mushrooms is just to throw them on a non-stick pan, cook them over medium heat for a few minutes, and add a small splash of low-sodium soy sauce. Alright, let me get you the full recipe for this.

I also added a bit of black pepper to my mushrooms after they were done cooking. You won’t need to add any salt, since the soy/tamari sauce will take care of that for you.

If you want to add a little more flavor to your mushroom breakfast toast, spread a layer of hummus, or my favorite, vegan pesto from Trader Joe’s, before adding your mushrooms to your bread.

Also, if you’re using a non-stick pan, you won’t need to worry about the mushroom potentially sticking to the pan. Mushrooms release some water during their cook, keeping them from sticking. However, it’s important to toss the mushrooms while they’re cooking, because the moisture will cook off – but that’s when you know they’re ready.

Want more recipes with mushrooms? Check these out:

Easy Plant-Based Lentil Stew For One

Be sure to stop by the community! 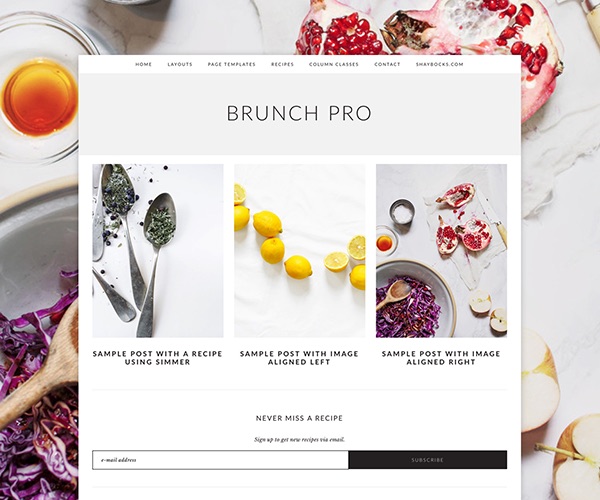