You are here: Home / Plant-Based Food Guides / 3 Ways To Unpeel A Frozen Banana

3 Ways To Unpeel A Frozen Banana

Sometimes laziness sets in and we throw an entire banana into the freezer. But, then comes the hard part - unpeeling them. Here are 3 ways to unpeel a frozen banana!

Stuck between a rock and a hard place – that’s how I imagine a banana fruit feels when tossed into the back of a freezer and forgotten.

Can I Freeze A Ripe Banana?

Yes! The ripe banana can either be chopped up and inserted into a freezer-grade bag. Or, you can chuck the entire banana into the freezer.

How To Unpeel And Store Bananas Before Freezing

The right way to freeze a banana without having to deal with the task of peeling its skins is to actually front the work before it even touches the freezer. Here’s how:

It seems easy, right? Well, sometimes just chucking the whole dang thing into an icebox is easier. But you know, when anything is easy at first, it’ll just end up challenging later.

Thankfully, there are a few ways to unpeel a frozen banana that does not require any special equipment, a lot of time, or even real effort.

3 Ways To Unpeel A Frozen Banana

Run It Under Hot Water

If you want to get rid of a peel from a frozen banana, one way is to soften it first. With just a few seconds under hot water, the peel should be soft enough to remove with your hands.

Because my bananas are so ripe prior to freezing, the skins are very tender, making this way of removing the skins very easy. Using your thumb and index finger, just pinch off the skins.

You don’t want to run the banana under hot water for too long, or you’ll end up with a totally thawed and soggy banana, which defeats the purpose if you’re making something like banana ice-cream.

I got this idea from an old co-worker of mine. I asked her how on earth is she able to get a peel-off a frozen banana? She simply said, “just throw it in the microwave!” Well, I’m sold!

This is one of the ways I use to unpeel a frozen banana. Similarly to running the fruit under hot water, this should only be done for a few seconds. Depending on the power strength of your microwave, 10-15 seconds should suffice. However, go for 10 seconds at a time and go for longer if need be.

Cut Through With A Knife

Handling a knife with frozen food can be tricky, but with care and time, you can do it. First, you’ll want to thaw the banana for a few minutes.

This will help soften the peels to get it ready for the knife. Cut off both ends of the frozen banana. Next, cut the banana in half to ease up the cutting process.

Then, here’s when the real knife skills begin.

Take your knife and make a slit down the length of the banana – but only skin deep! Don’t cut the actual fruit. Next, take the knife and wedge it between the peel and banana. Wiggle it a bit until the entire peel can be removed.

Personally, I like to just run the banana under hot water. It’s easy and then I can simply remove the peels with my fingers.

No need to use extra equipment like a knife or microwave.

3 Ways To Use Frozen Bananas

There are a lot of great ways to use frozen bananas. My favorite way? A cinnamon-swirl vegan ice-cream, or also known as “nice-cream.” All it requires is a high-powered blender and a shake of ground cinnamon.

Pro-tip: if you’re going to make nice-cream, use ripe bananas. This will ensure a creamy texture and it will yield natural sweetness. So, no sugar necessary.

Just throw in a handful of frozen banana chunks into your smoothie. This will help keep it cold and creamy. It’s a kid-friendly way of using frozen bananas. (But let’s be honest, we’re making smoothies for us too).

I like to keep my smoothies simple and use this sort of combination: frozen bananas, cold vegan milk, spinach, and peanut butter. Boom, done.

I love using frozen bananas for creamy banana milkshakes, too.

To use frozen bananas for banana bread, you just need to completely thaw them out. Use them in a recipe as normal.

How do you defrost your frozen bananas? Comment below! If you found this blog post “3 Ways To Unpeel A Frozen Banana,” rate below. 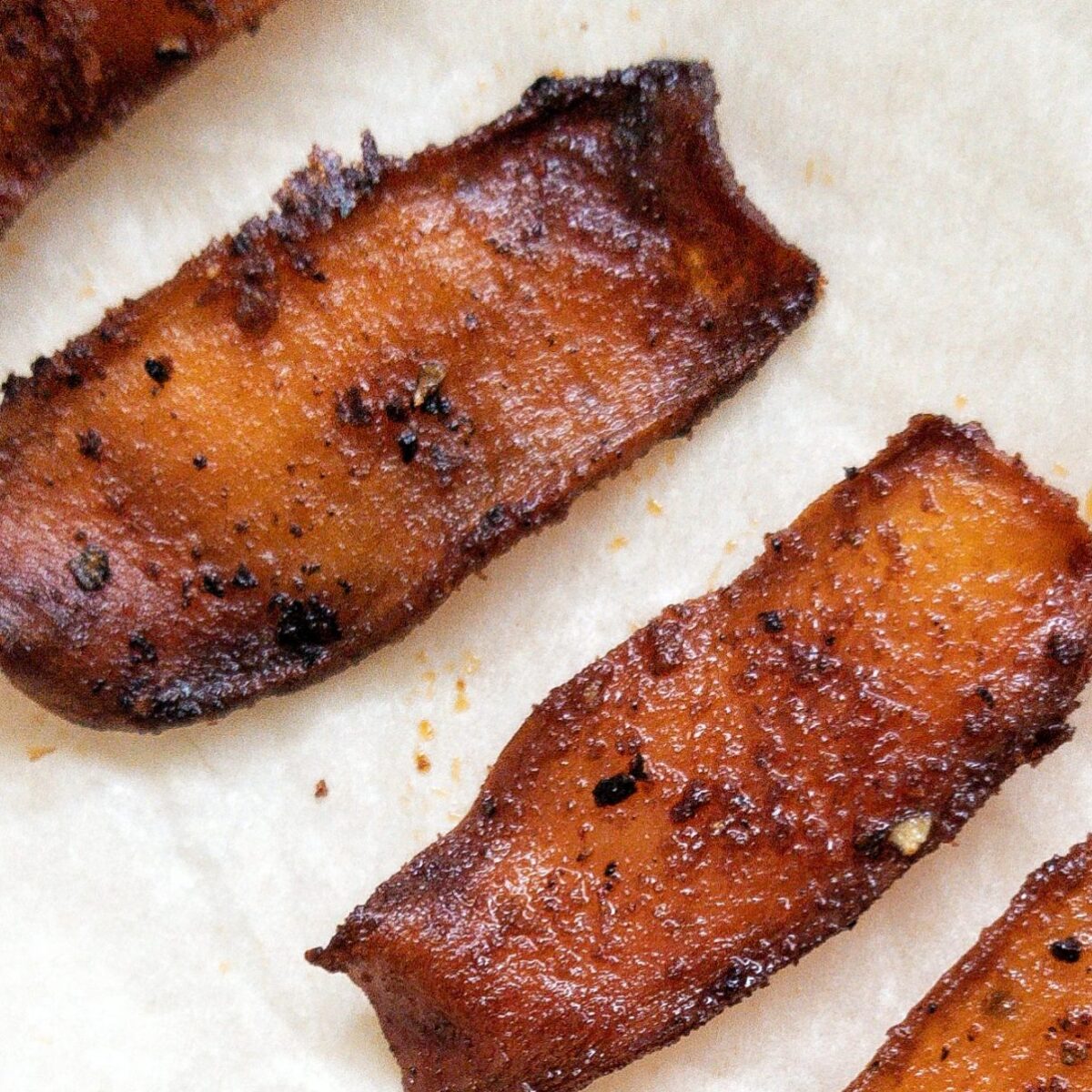 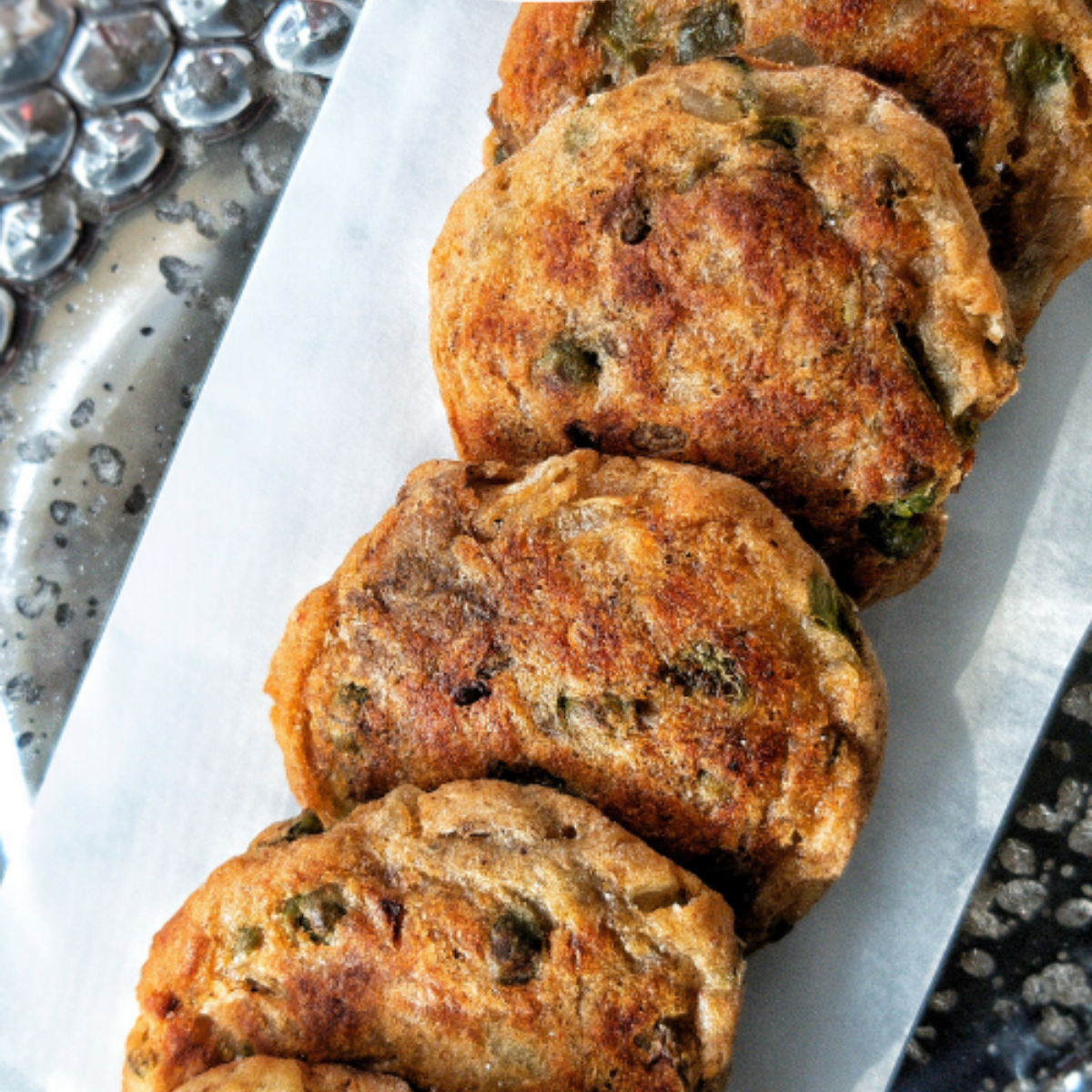 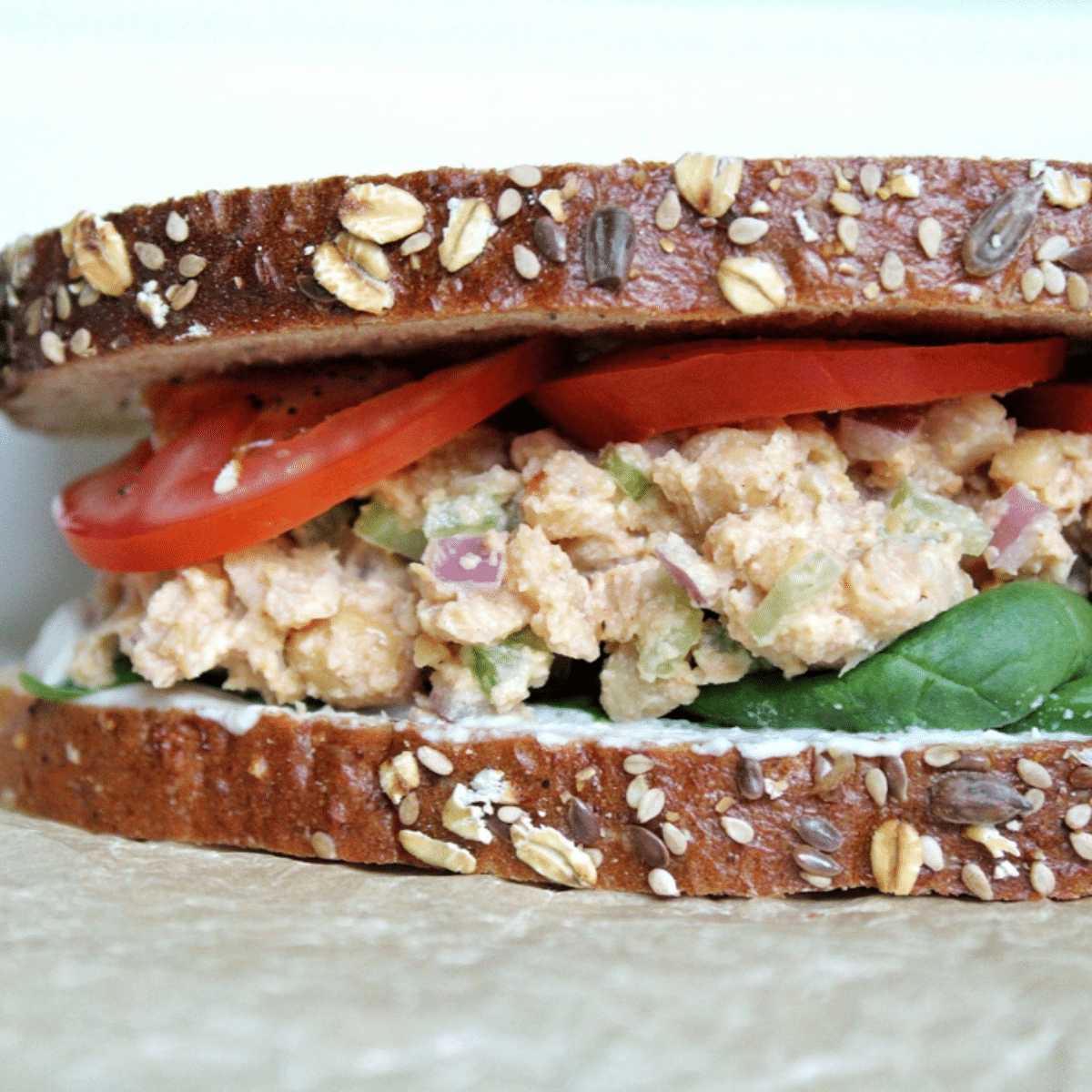 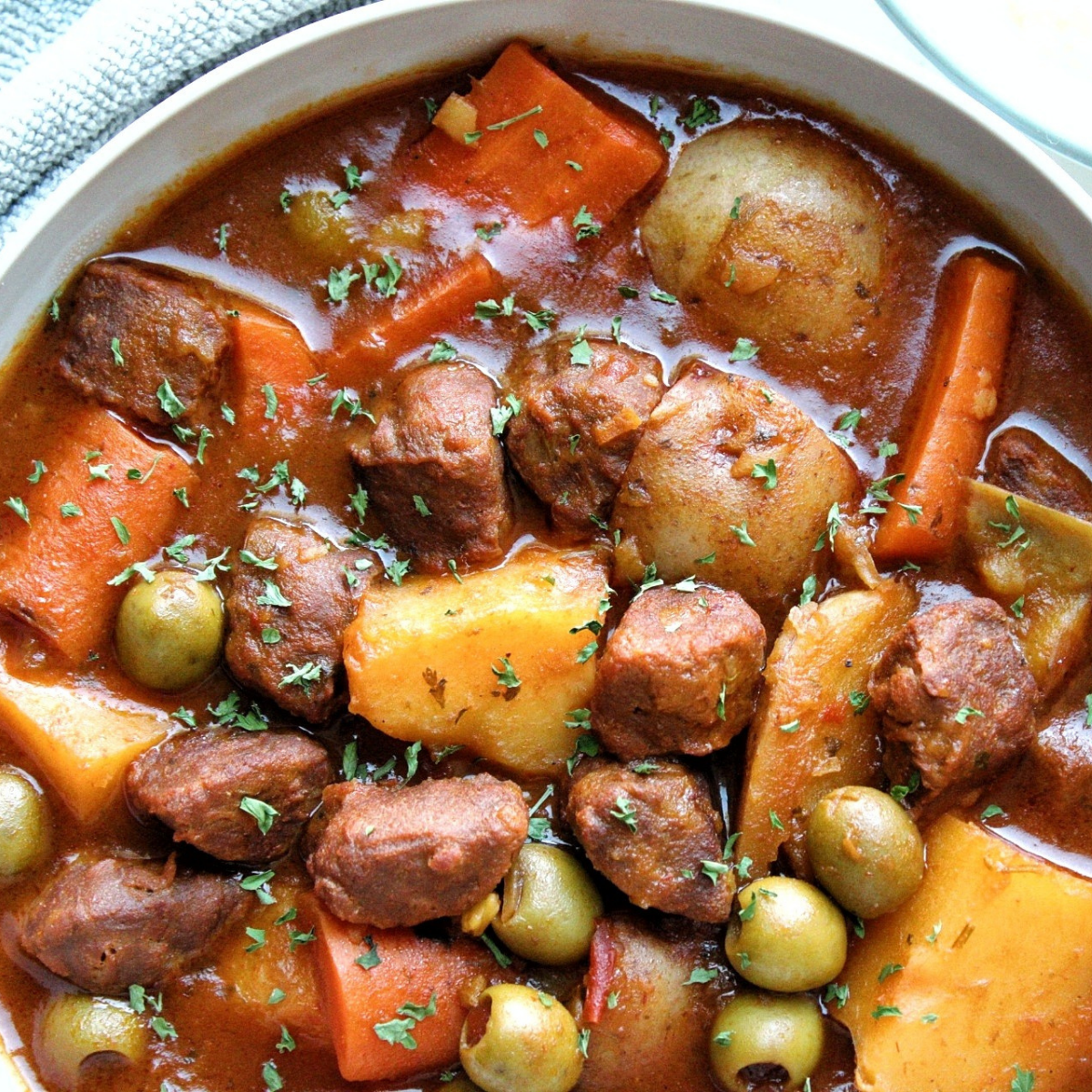 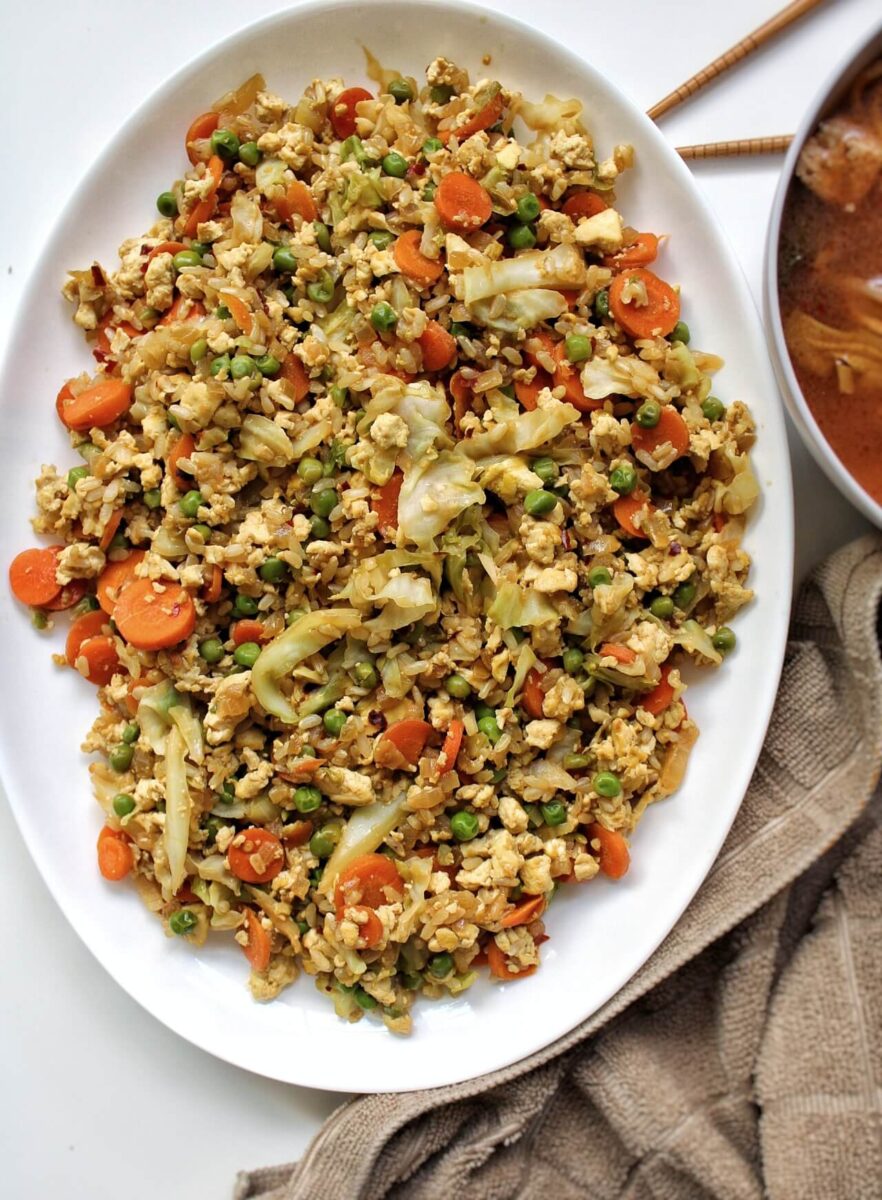 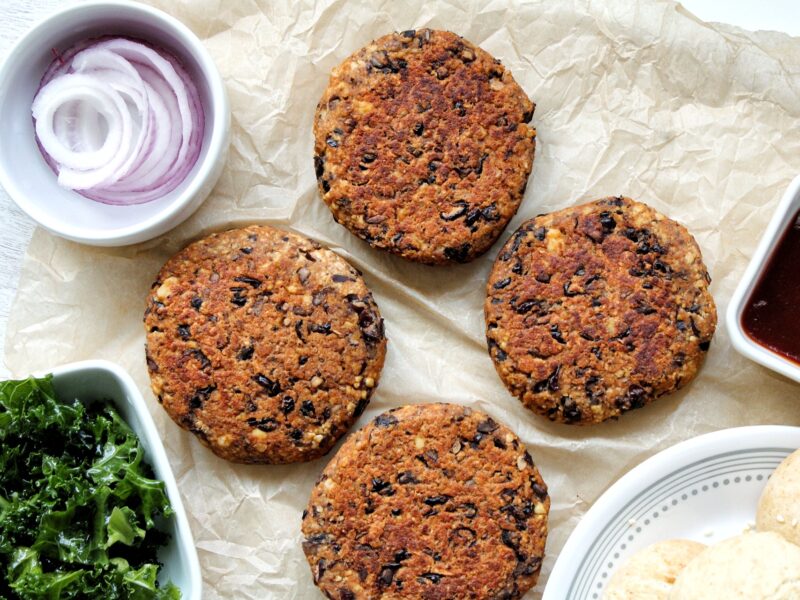